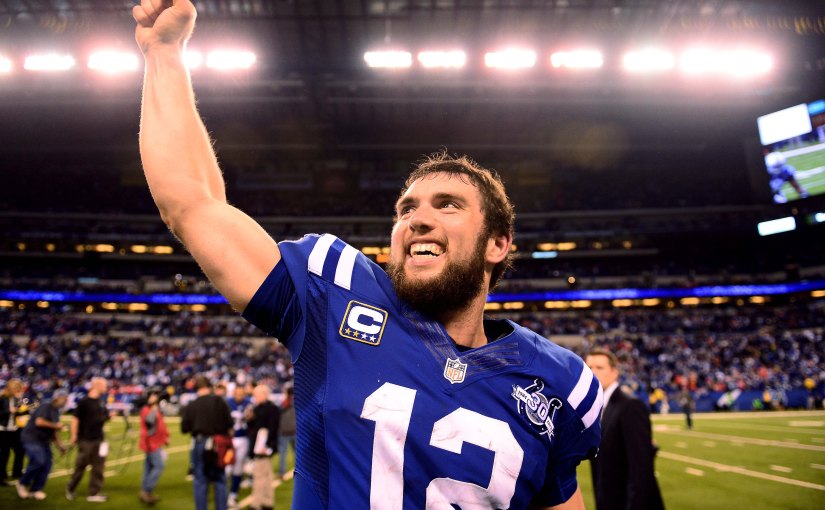 In news that sent shockwaves across the NFL and many a FF owner, Indianapolis Colts starting QB Andrew Luck announced he would retire before the start of the 2019 regular season, aged just 29. Selected with the #1 overall pick in the 2012 NFL Draft — a move that would see Peyton Manning released — Luck was universally recognised as the most pro ready QB to come out of college since John Elway. The projections were accurate as he would go on to enjoy great success in what will now be viewed as a criminally short career — being selected to the Pro Bowl in his rookie season, leading the league in touchdowns in 2014 and being named the NFL Comeback Player of the Year in 2018 after sitting out the entire 2017 season with a serious shoulder injury.

However, the injury sustained in 2017 was not an isolated event — Luck had torn his right Labrum in the same year and suffered a lacerated Kidney that ended his season in 2015. Ultimately, a calf/lower leg injury would hinder his ability to practice this offseason and it now appears to have taken a much greater toll on Luck than had previously been reported. Rumours of his retirement had circulated during the Colts preseason game against the Bears, causing mass confusion amongst fans which led to a chorus of boos as Luck exited the Lucas Oil stadium sideline at the end of the 4th quarter. Once inside the Colts locker room Luck would inform his teammates and would later confirm those earlier rumours in what was a highly emotional press conference —

“It’s a myriad of issues — calf strain, posterior ankle impingement, high ankle sprain. Part of my journey going forward will be figuring out how to feel better”.

“Honestly it’s the hardest decision of my life, but it is the right decision for me. And it’s been unceasing and unrelenting, both in-season and in the off-season”.

Luck finished by saying “I felt stuck in it, and the only way I see out is to no longer play football. It’s taken my joy of this game away, I haven’t been able to live the life I want to live”.

From the above one can clearly see that Luck was struggling with day to day life. As fans we rarely get to see the man behind the star player. Walking away from a sport that has given so much joy to Luck must be hard, especially as QB’s are now playing into their mid 40’s. Nevertheless, one thing is certain — the sport will miss Andrew Luck more than he will miss the sport. Here at Benny Given Sunday we wish you all the very best with the next chapter in your life. J 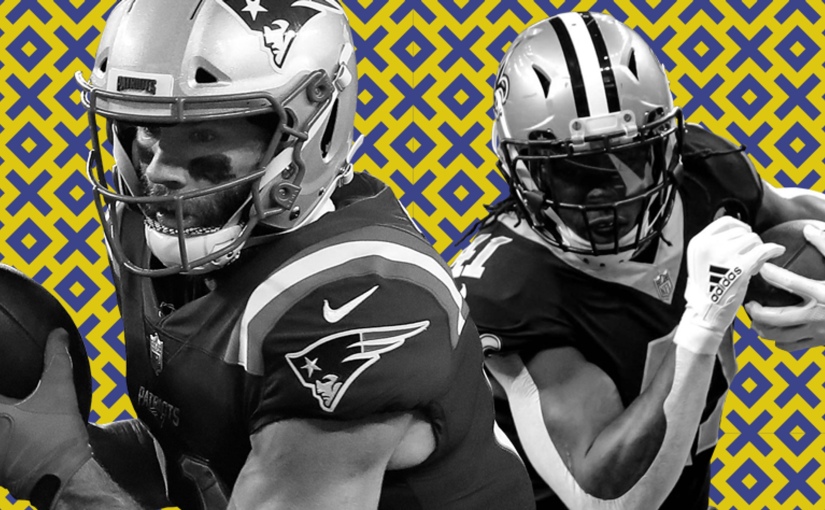 So the NFL’s annual ‘next generation’ showcase has closed for yet another year. In the salary cap era the draft is supposed to be the great ‘eraser’ where GM’s across the league earn their money. Yet despite all the pre draft hype surrounding a number of players your uncle Jimmy had taken in his mock draft basement party, it’s easy to forget most of these rookies likely won’t contribute this year — despite an NFL record 40 draft day trades reflecting the immediate needs of a number of teams. Like every draft there were a number of surprises too; Daniel Jones going to the Giants for the 6th pick was a shocker, and several players with legitimate 1st round talent weren’t taken until day 3. Once again the draft proved one thing — no one outside of those respective war rooms knows a damn thing or what to truly expect, ourselves included. Nevertheless, due to said draft, free agency, veteran experience, strength of coaching and schedule, here are our initial power rankings for the 2019 NFL season. J